Skip to main content
The Project
BBQ Franchise : Franchise Operations Manual
The Challenge
It's not enough for a potential franchisee to "love your product" enough to want their own unit, they have to love the brand and embrace the culture. And they have to know what "done right" looks like. Our client found out early that there's more to a great BBQ concept than purchasing, storing, and smoking meat. If they wanted a consistent brand, they had to set expectations as to what a great brand looks like, not just what great BBQ tastes like. 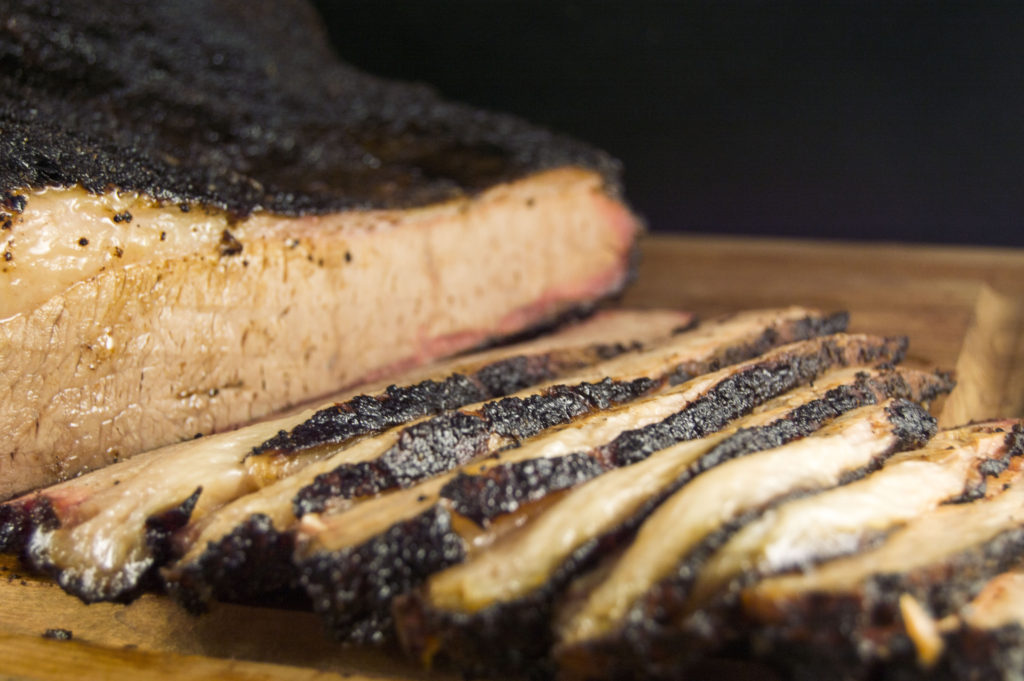 Establishing standards after you’ve already begun franchising is hard, but it can be done.

“Our existing operations documentation was disorganized, with a lot of the knowledge being verbally communicated.”

With seven corporate-owned restaurants, as well as eight franchise-owned and one affiliate, our client was ready to expand further. The problem is that not all units were the same, and not all were doing things the same way. Franchise vs. Corporate, traditional vs. smaller. Their challenge was two-fold. First, standardize the way things were to be done, but allow for differences in unit types. Knowledge transfer had been mostly verbal so far. Second, incorporate the brand’s culture and standards into the expectations for a franchisee.

“[We] would recommend other companies build their procedures before starting an operation.”

The best time to evaluate and really analyze your standards, processes, and procedures to make sure they are both flexible and scalable is before you train your first franchisee team. The second best time is now.

We believe we need to meet clients wherever they are in the process. Some things have already been communicated, some habits are already ingrained, but that can be an opportunity to make your standards even stronger, since you already know what can go wrong.

If you don’t offer solutions to challenges as they arise, franchisees will solve them themselves (and every franchisee will solve it a different way).

We advised our client to spend a lot of time focusing on ways to measure their standards. Whether it be unit cleanliness or product presentation, finding ways to objectively measure subjective standards helped bridge the gap between franchisor expectations and franchisee reality.

This wasn’t just an issue in training new franchisees. Objective, documented standards are important to how franchisees train their new staff, how area developers train their teams, and how you not only enforce compliance, but also coach franchise partners to be successful.

Ultimately, though, consistently achieving high standards is a brand issue. Uniformity within and among units leverages the power and success of the franchise system.

White Deer Group is a content and knowledge management agency with experienced franchise advisors who help guide emerging franchise companies through the process of documenting their knowledge. We work with emerging and established brands to remove barriers to growth. We love to talk to people about their franchise operations, and consultations are always free.